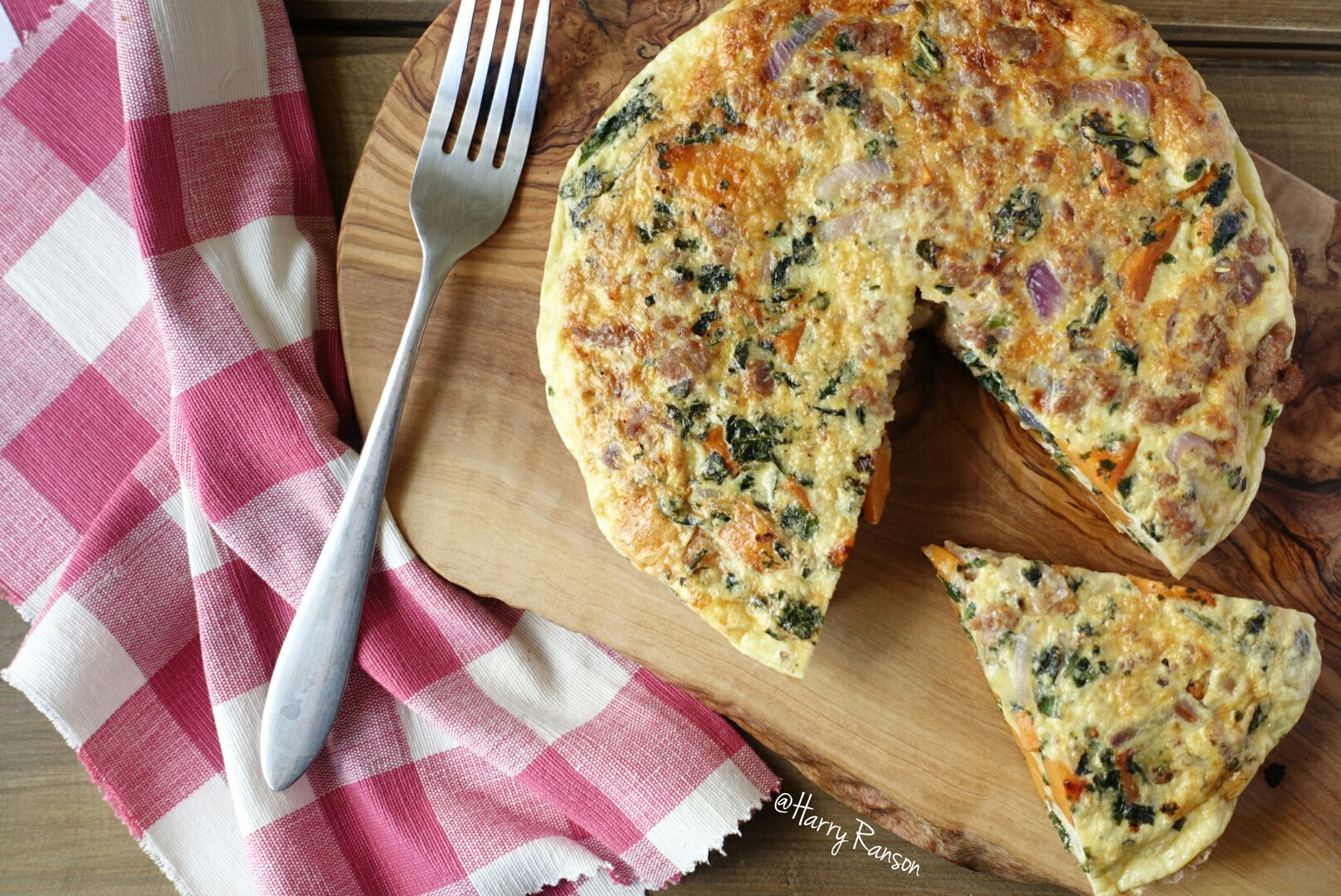 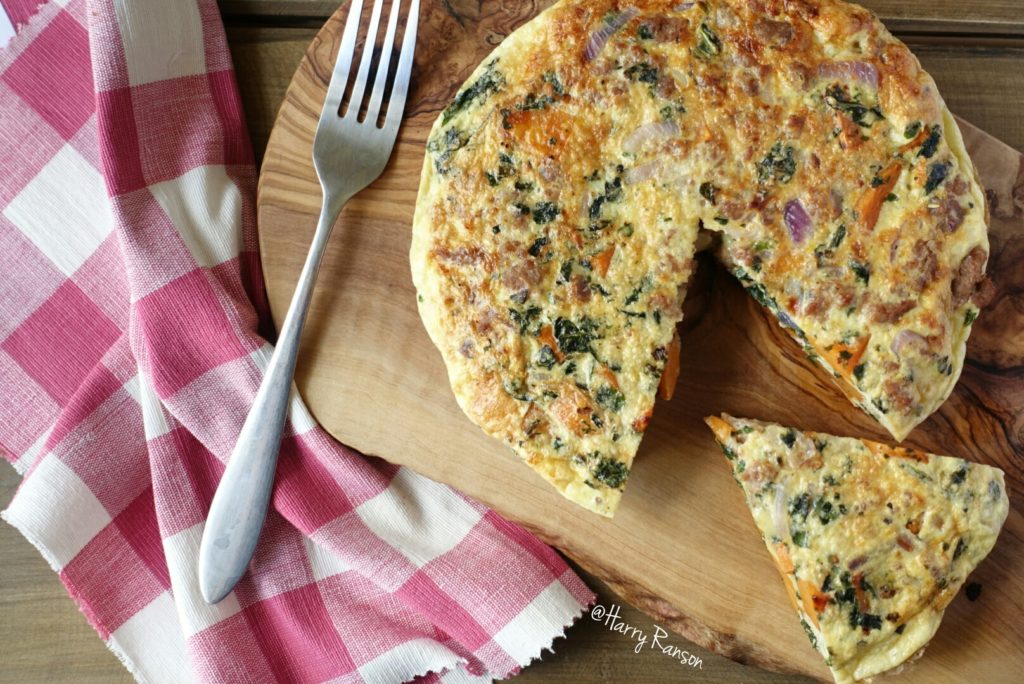 There are few things I like better than good food but one of them is….. Free food. Now if that free food is also good food then even better and fortunately this SO was.

You see, I was challenged by Iceland as part of their #PowerOfFrozen campaign to make a dish using some of their products, in particular their exotic meat range by Kezie Foods which includes; Rabbit, Kangaroo burger and Ostrich steak to name a few.

I thought to myself, if it’s good enough for Peter Andre then it’s good enough for me so off I went with the vouchers they sent me to see what I could find. I have to admit, I don’t shop at Iceland much, simply because I live and work right next to another big supermarket (and it’s a bit out the way for me) but I was pleasantly surprised by the selection they had. Because of the generous allowance I was given, I managed to get a few other items that didn’t make it into this recipe such as King Prawns and wild Atlantic Salmon and both were great. So much so I might even stop being lazy and take the odd trip to Iceland every now and then (Peter Andre didn’t get his abs sitting on his arse).

The pick of the bunch however was definitely the Wild Boar and Apple Sausages I pinged out for the grand sum of £2.50 which I thought was incredibly good value. I have a bit of a sweet tooth so anything sweet always catches my eye. As with most recipes I always get ideas from others and look to tweak things to make them healthier (or taste better in my opinion) so in this case I subbed out;

Whilst the Wild Boar and Apple sausages weren’t particularly lean they were less calories than a traditional pork sausage so combined with the egg substitution brought down the calories significantly to make it a well balanced meal.

This was so good that my girlfriend said she is going to Iceland specifically to pick up some of the sausages and make this recipe! 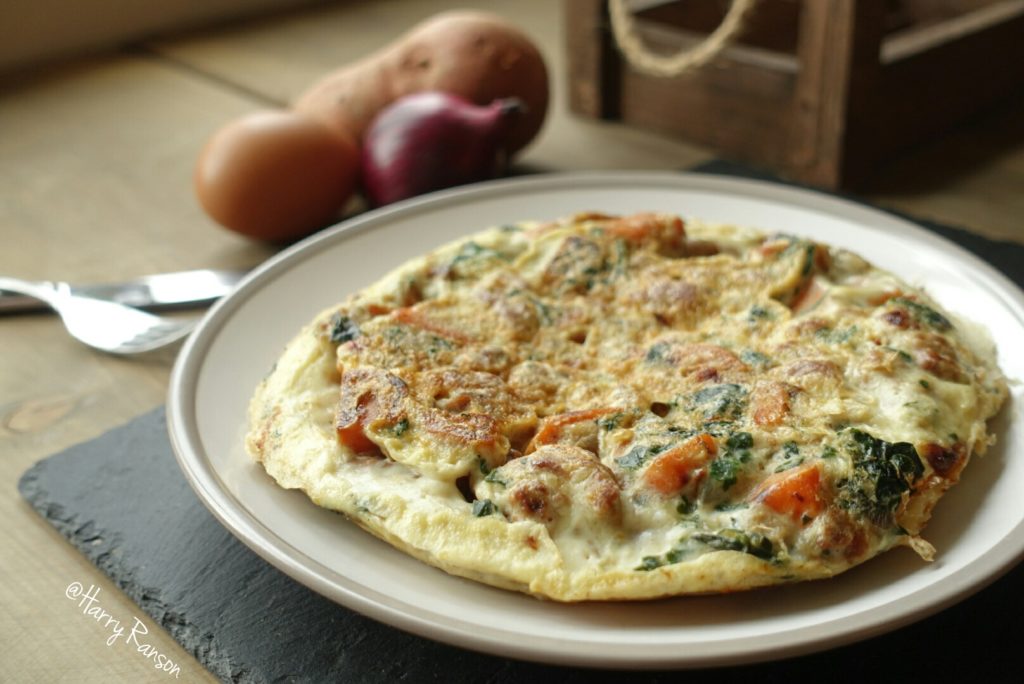 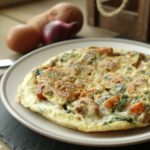 This is great to have hot as well as cold and would be good to take as a packed lunch!