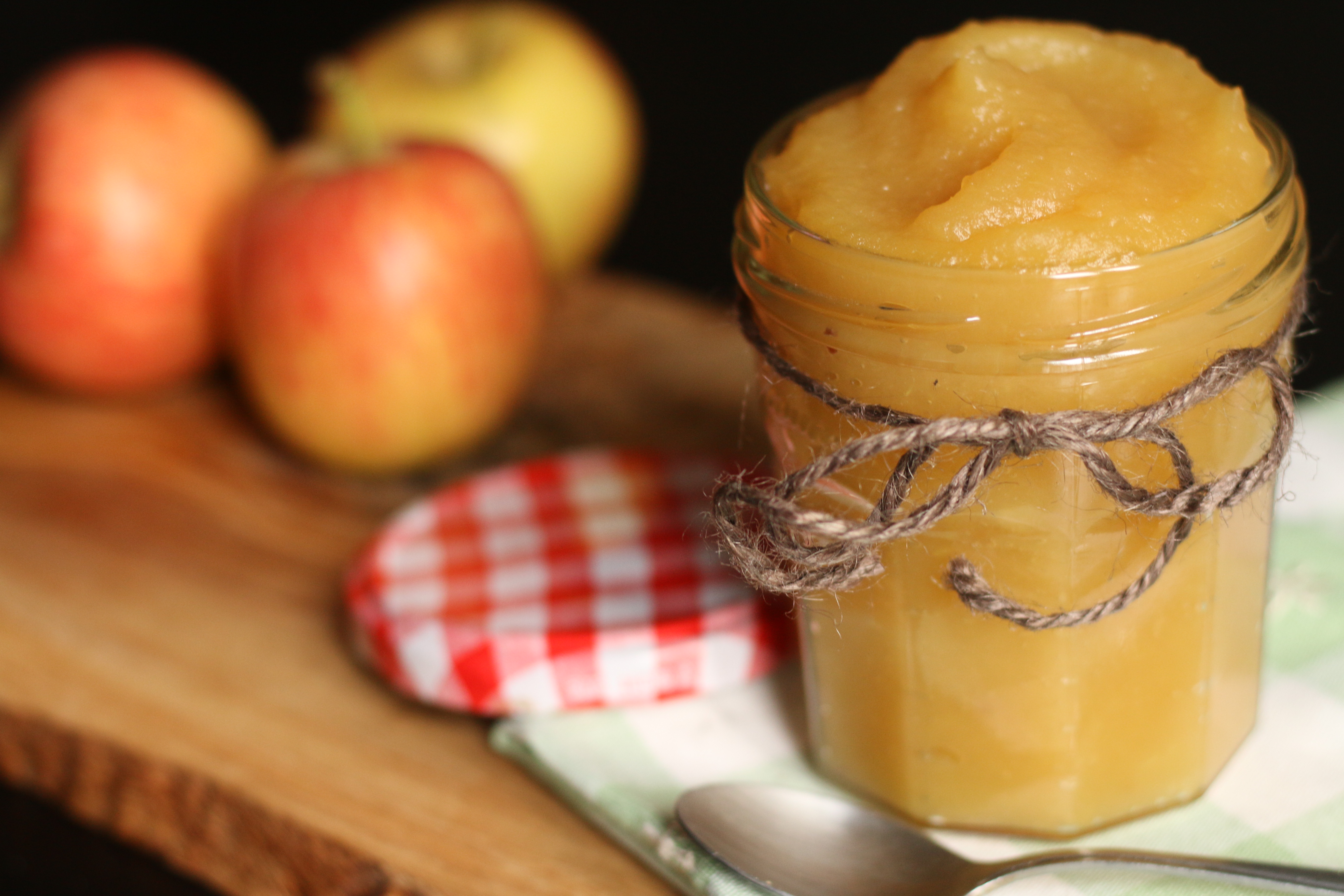 Outside of its obvious role in your Porky Sunday roast, Apple sauce (or Applesauce?) really isn’t the star of any show in the British kitchen.

If you’ve ever done any reading-up on healthy baking alternatives, though, you’ll have noticed that it crops up a lot  in American baking.

I’m a baking nut (huge understatement), so I’m really not sure why I haven’t tried it out until now. Possibly because you won’t find Applesauce in the baking isle over here. I’m sure you could probably hunt some down and pay a pretty penny for a jar of authentic American stuff, but it turns out it’s ridiculously easy and thoroughly satisfying to make your own.

I had a bit of time and a bag of apples to hand, so I knocked up my very own batch of Homemade Applesauce ready for a busy week of baking and recipe developing.

Full disclaimer: it’s probably a  bit of  a stretch to call this a recipe. It’s painfully simple, which is good news because I’ll be needing to make another batch pretty soon.

I managed to save a grand total of 1 tablespoon for a recipe (I’ll post that  tomorrow) but I’ve eaten the rest straight from the jar by the spoonful.

I’m really into edible gifting, and I think this stuff might just make an appearance in my next homemade hamper. I’m thinking of adding some winter spices and using them for my Christmas stockings!

Side-note: it’s 29C outside as I write this. In August. And I’m plotting Christmas presents.

Note to self: must get life.

Ha. Who am I kidding? Christmas is  life. Duh. 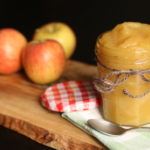 If you would like this recipe or any of our other recipes incorporated into your diet then make sure you check out our personalised meal plans.
It's only fair to share...